← more from
Tartarus Records
Get fresh music recommendations delivered to your inbox every Friday.
We've updated our Terms of Use. You can review the changes here. 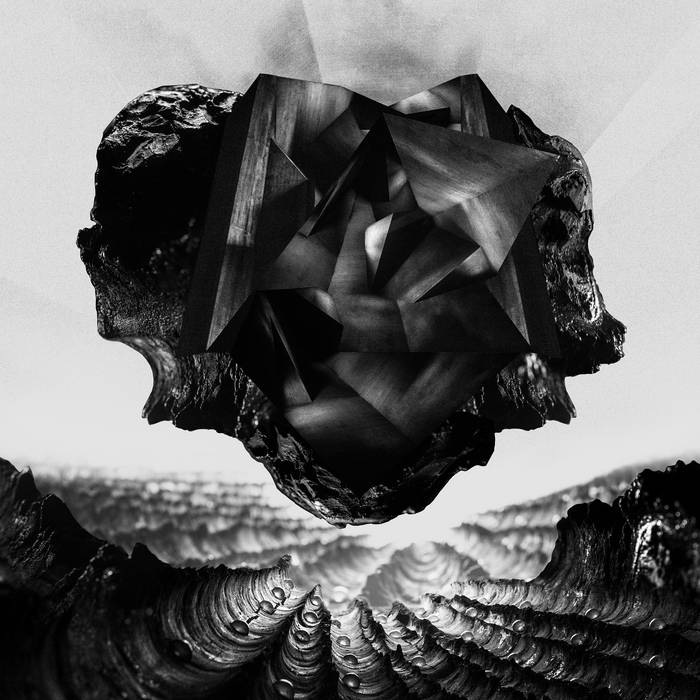 Michael Carter This is a great record,4 lengthy tracks,brooding and angry and nuanced.Lots of other elements creep in to the maelstrom,making for an engrossing listen.Reminds me of bands such as Amenra,Celeste,perhaps Dirge,but not sounding like any of those bands.Highly recommended.

mypeaceb4u Wow, really enjoy how your music comes together in such awesome mix of doom vibes of different combinations. Best way to describe it is a jigsaw puzzle being put together. awesome.

catabasisrecords Awesome album. One of my favorites of 2021. Favorite track: Phanes.